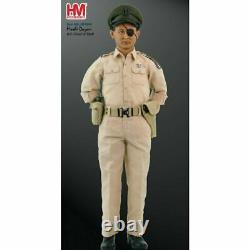 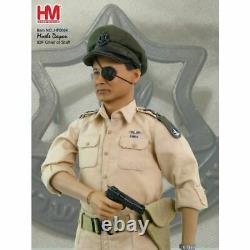 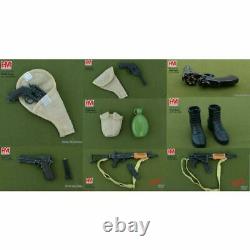 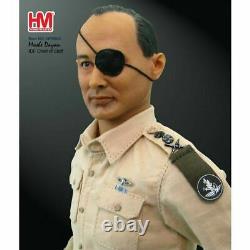 In his youth he joined the illegal Jewish defense force, the Haganah and found himself imprisoned by the British. In 1941 Dayan lost his eye when a Vichy French sharpshooter spotted him on a roof observing the enemy with binoculars. The bullet hit his binoculars saving his life but glass and metal fragments cost him his eye. He was unable to use a glass eye so a patch was provided and became his hallmark. He fought in the 1948 War of Independence as well he led the invasion of Egypt's Sinai Peninsula in 1956.